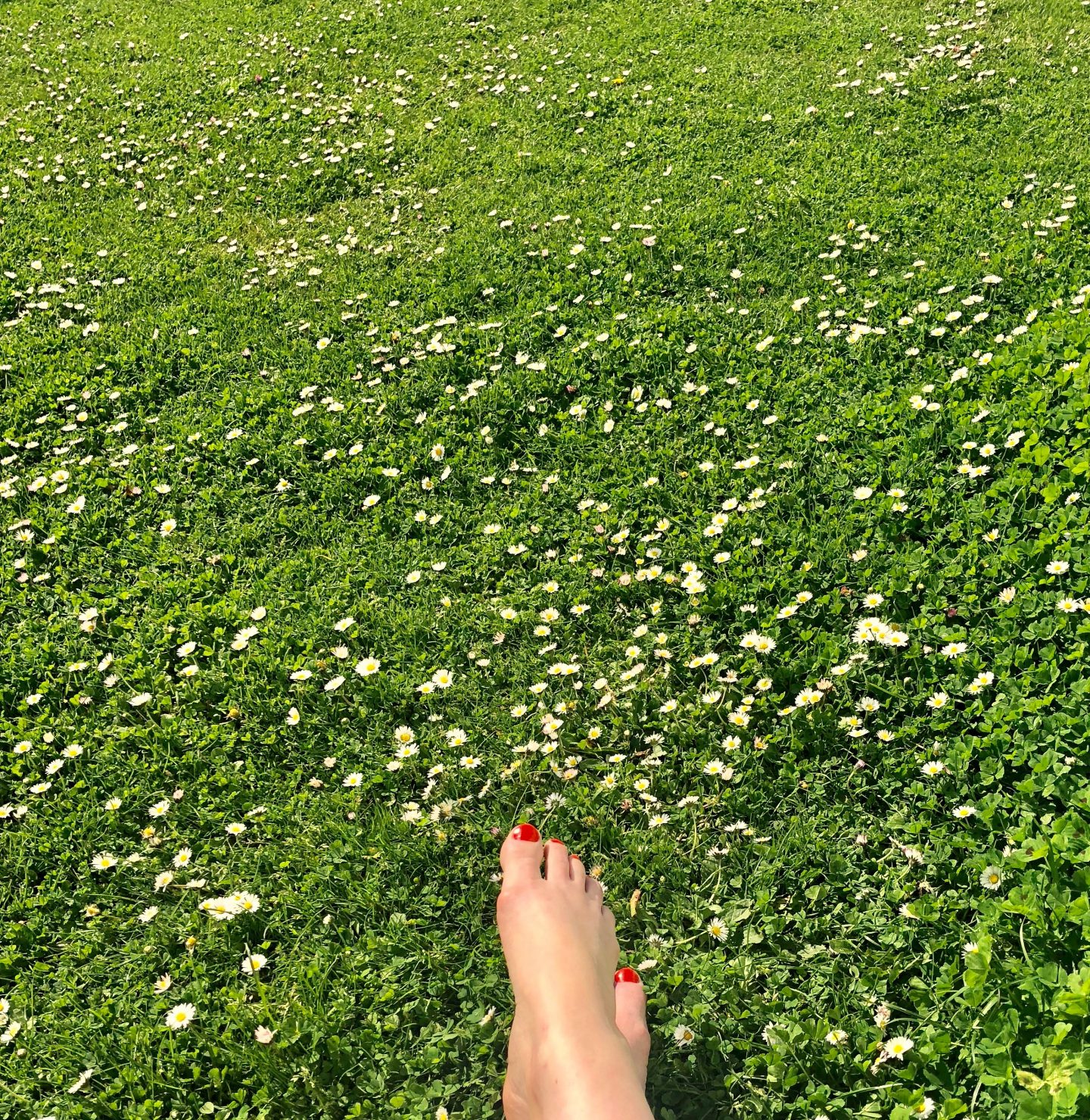 I think us Brits can be forgiven for getting a little over excited when we get get hot weather as we get such little of it, relatively speaking. I guess we appreciate it all the more because of that, and we know to make the most of it while it lasts as it’s so fleeting in the UK. Although we are now in sunny springtime there is a good reason for the phrase ‘April showers’ so the last thing we were expecting was a heatwave, especially as we had snow just a few weeks back, but that’s exactly what we’ve had. It was surprising but very welcome and just what we’ve needed – everything is just so much better when the sun is shining. Shorts come out from the back of wardrobes, music blares out of open car windows, shops get ransacked for barbecue food, it’s fabulous!

With the summer mood taking over the country it felt like some summer-style cooking was called for and so I threw together a chorizo and potato hash for lunch the other day. It’s a really tasty and easy dish, and very adaptable if you want to change it up with different ingredients. Onions and peppers are often used but instead I grabbed the leeks that were in my fridge and they worked really well.

Sauté the chorizo in a large pan over a medium heat for a few minutes until it starts to release its oil.

Add the sliced leek and sauté with the chorizo for about 5 minutes,stirring occasionally, until it softens and starts to take on a little colour.

Turn the heat up and add the potatoes to the pan. Continue sautéing until the potatoes colour and crisp up a little.

Once everything is cooked through turn the heat back down to medium, stir in the herbs (if using) and then make two spaces in the pan for the eggs and then crack them into the pan. Fry the eggs until they are cooked to your liking and then remove the pan from the heat and serve. 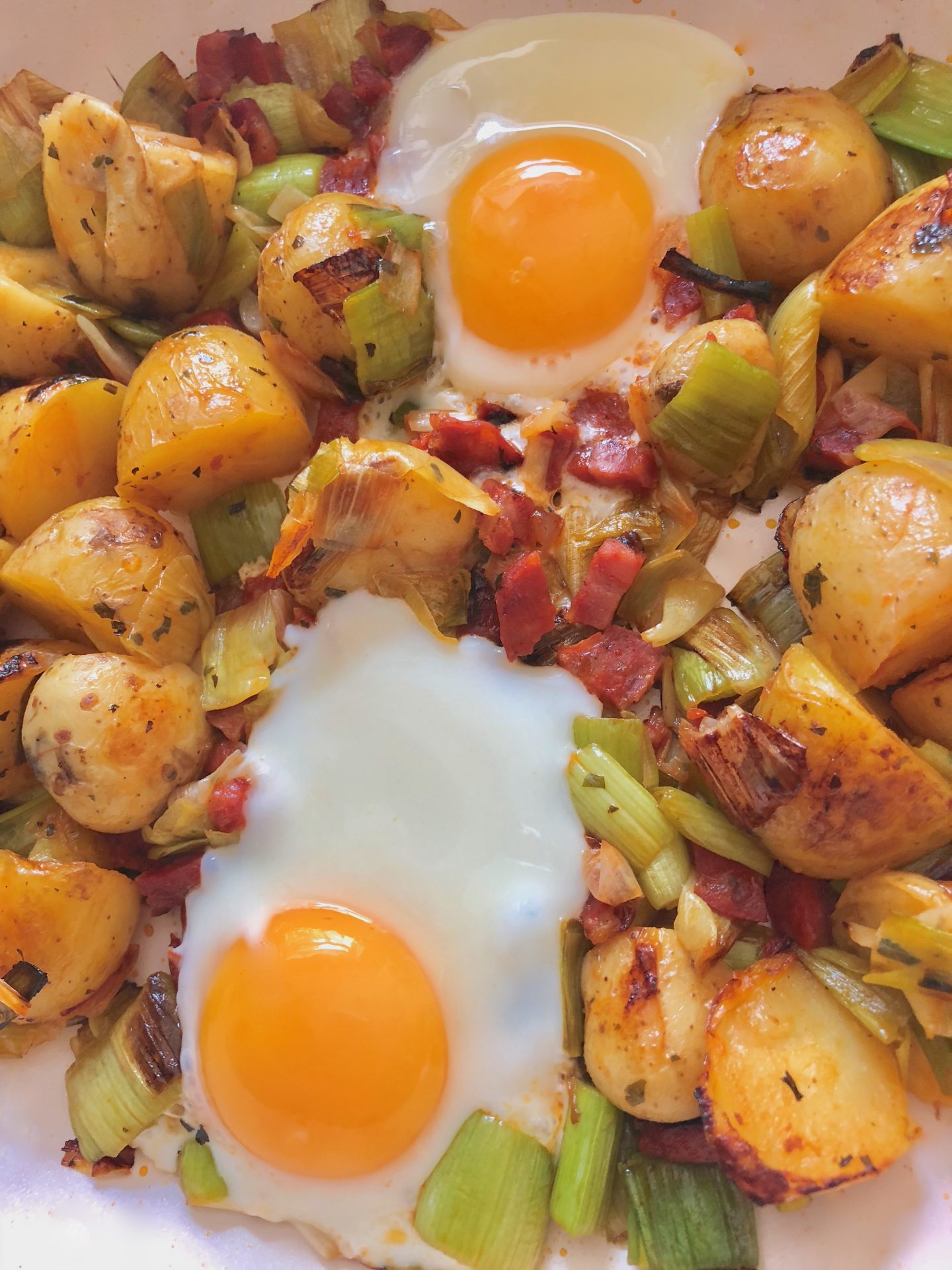